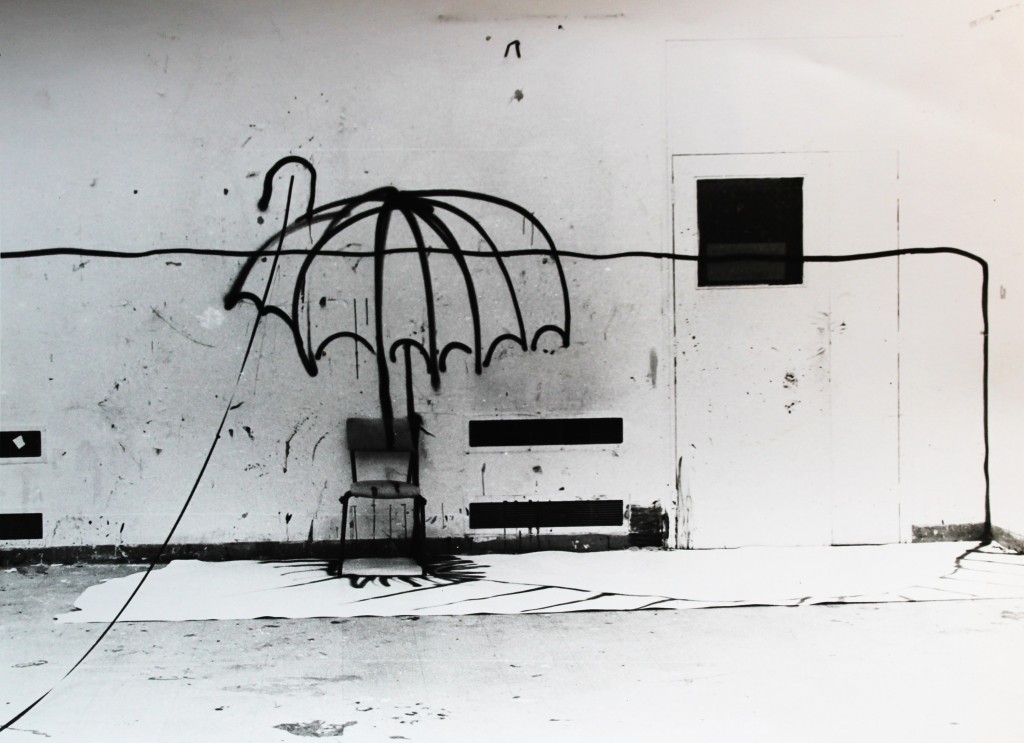 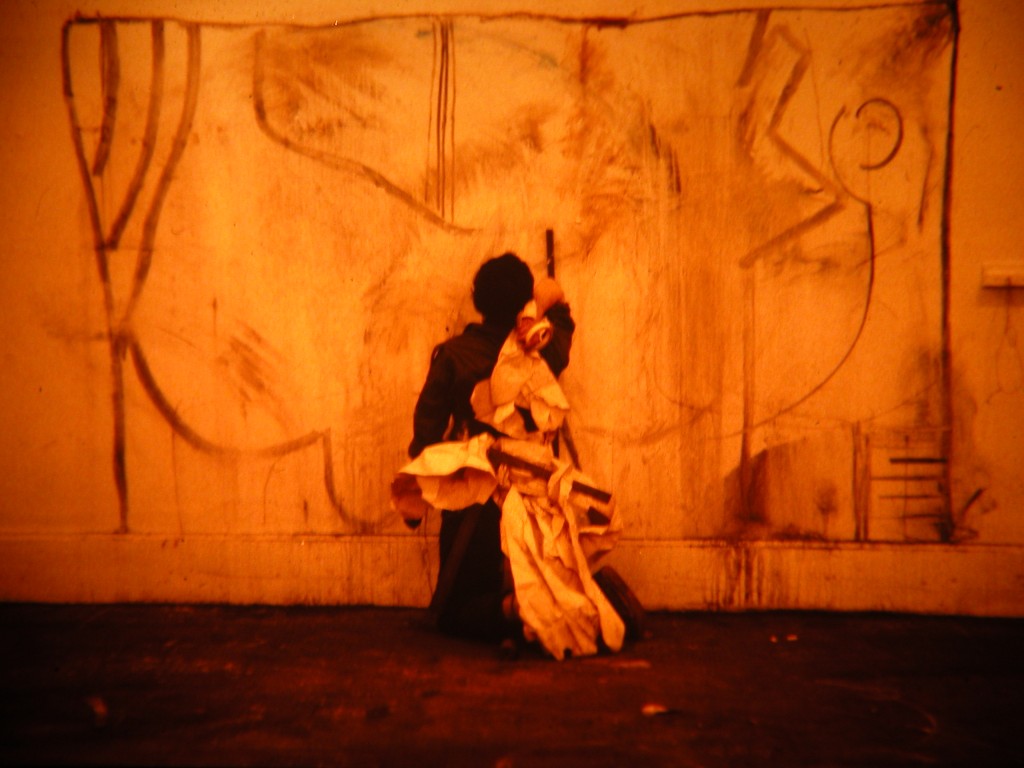 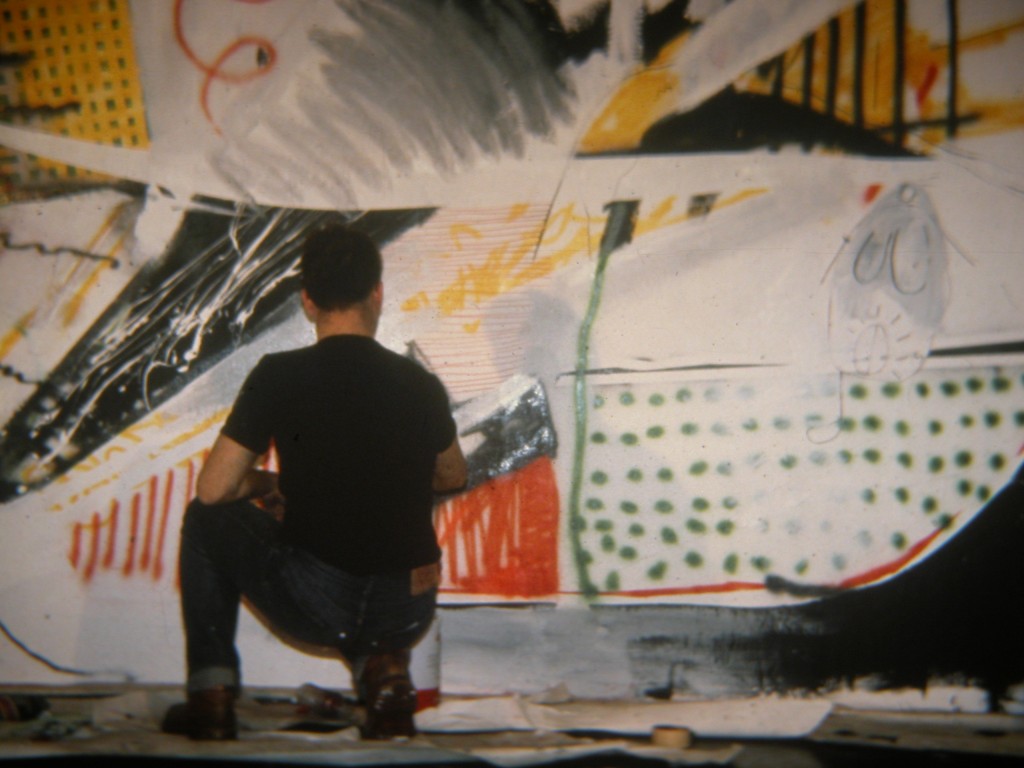 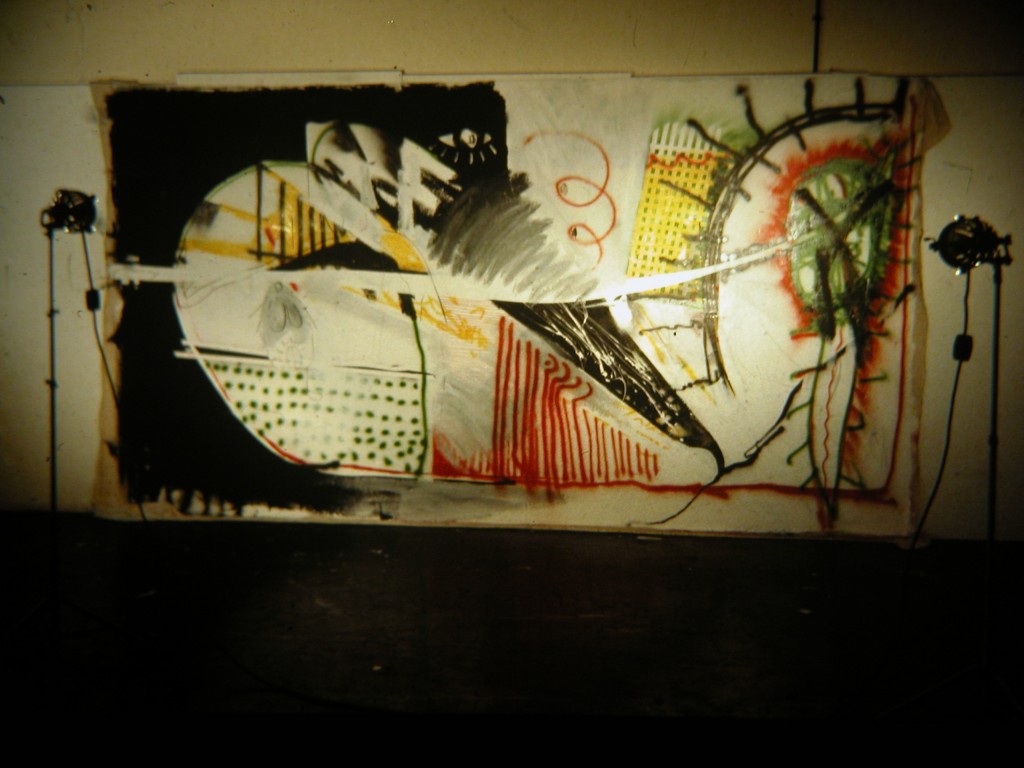 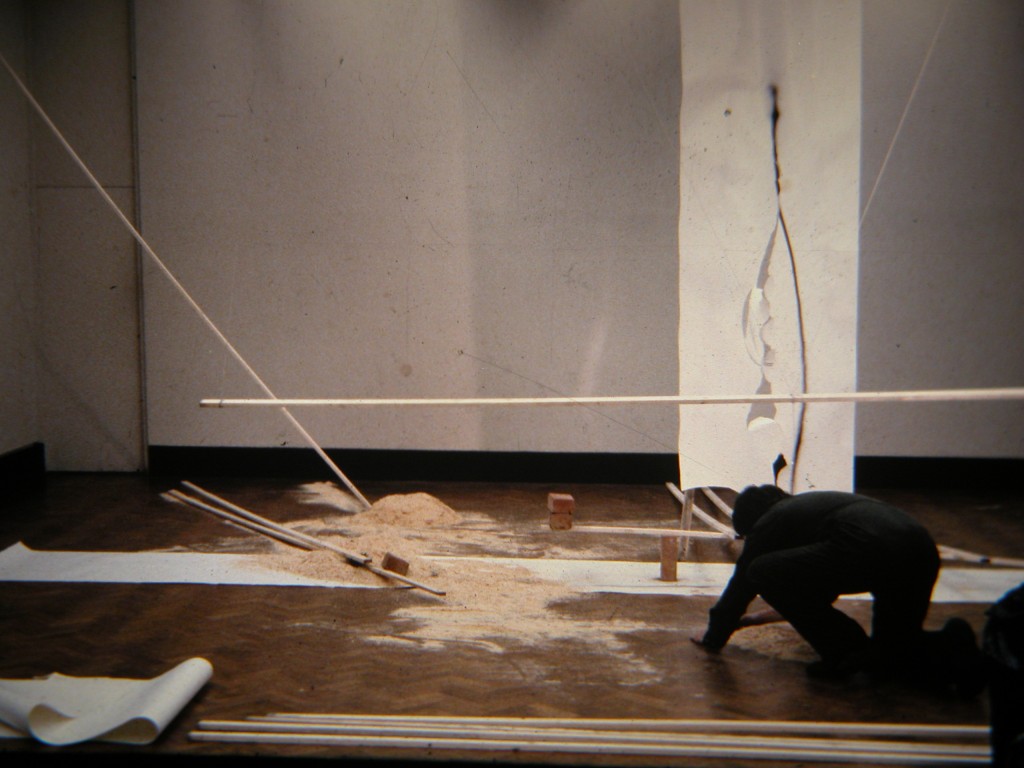 The first exhibition of Art Games was at the Peterloo Gallery in Manchester and then went on to many other galleries including Rochdale Art Gallery, the Spectro Gallery Newcastle and the Air Gallery London in August 1980. Sarah Kent of TIME OUT magazine wrote of Art Games in August 1980, “Isolation is one of the most pervasive problems faced by artists. Being stuck in a studio with only one’s own thoughts for stimulus can be very deadening, while lack of contact with the audience often leads to mutual suspicion and misunderstanding. Terry Duffy has developed a method of working which overcomes both problems. Members of the public are invited to join him in ‘Art Games’, where rules are devised, materials chosen and strategies evolved jointly, so that both participants can take an equal part in the creative process. The results, displayed in the gallery, should reflect the seriousness of their authors, and the intensity of an interaction that could be a memorable experience.”

The demand for Art Games continued well into the 80’s with more games and lectures held nationally for example at the ICA in London, the SLADE School and even in the infamous Hacienda Club in Manchester. Duffy also received the Sotheby’s fine art prize. Later in the 80’s Art Games was used within the Arts Council funded Ivan Hitchen’s Touring exhibition and the 1989 Laing Art Gallery residency and exhibition.